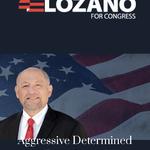 For the past 28 years, Attorney David Lozano has been serving and representing the communities of Lancaster, Palmdale, Santa Clarita and the entire Antelope Valley – which are all part of the 25th Federal Congressional District. It was therefore no surprise that when a Congressional seat was suddenly vacated in the district, Attorney Lozano was asked to run for that political position.

Congressional Candidate Lozano was the perfect choice because of his background.  Lozano earned his Bachelor’s Degree in Political Science at California State University, Los Angeles where he was elected to the Student Body Council Board of Directors, as well as being elected President of his college Fraternity, Sigma Nu – the same fraternity that the respected California politician Michael D. Antonovich was also a fraternity brother (Antonovich was Pin #1 and Lozano was Pin #212). 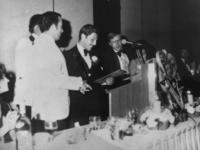 After graduating , Lozano became a Los Angeles County Deputy Sheriff from 1980 – 1986 where he worked uniformed field patrol out of the infamous Lennox Sheriff Station in Watts of South Central Los Angeles where he was involved in making over a hundred felony arrests, Lozano was involved in numerous life-saving rescue operations and investigative crime teams that resulted in several department commendations. Lozano has also had the opportunity to work IRC (Inmate Reception Center) of the Men’s Main Central Jail in downtown Los Angeles, Biscailuz Center, Sybil Brand Institute, 13th Floor Jail Ward at the USC Medical Center and Wayside Honor Ranch – which is also located in the 25th Congressional District. 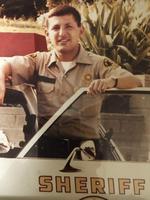 Attorney David Lozano received his Juris Doctorate Degree in 1993 from the University of Bridgeport, School of Law, now known as the Quinnipiac University in Hamden, Connecticut where he was the Vice-President of the Student Bar Association and chosen by the University to serve as a Legislative Legal Intern in the Connecticut State House of Representatives. He was the recipient of the 1992 Distinguished Academic Achievement Award and the Hispanic-American Society Thurgood Marshall Outstanding Role Model Award. 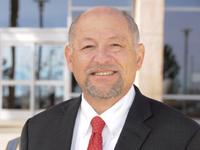 Lozano would go on to work for the great African-American criminal defense attorney William “Bill” Moffitt (now deceased) out of Washington D.C./Virginia and his associate Lisa Kemler, now a Judge for the Alexandria 18th Circuit Court in Virginia, as well as working for the Honorable Frederick Rotenberg of the Los Angeles Superior Court when the Judge was in private practice. Lozano’s various jobs have also allowed him to work in five different continents throughout the world, ranging from being a teacher, professional sommelier and restaurateur, an international guest relations representative, an underwater dive instructor and explorer. 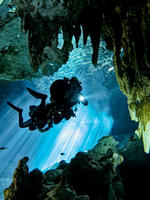 All of these jobs brought about a broad range of knowledge and experience to learn how businesses, governments and cultures merge and cooperate to find solutions to problems and complex situations. All of these jobs and positions, in combination with his academic achievements, gives Lozano the capacity to have the knowledge, skill, ability and experience to govern, manage, direct and most importantly. . . to lead.

Excellent attorney, and great staff that actually care about their clients. Definitely recommend!

I highly recommend the Law Office of David Lozano.