The Lozano Law Center is one of the premier bankruptcy law firms in Southern California.  Winner of numerous awards for Excellence over the past 28 years, their expert attorneys have represented tens of thousands of clients in Chapter 7, Chapter 13 and Chapter 11 cases.  Lead Attorney David Lozano has served as President and Chief Operating Officer of several bankruptcy law firms, as well as being Board Certified as a Bankruptcy Specialist in the State of California in both the Central and Eastern Districts. 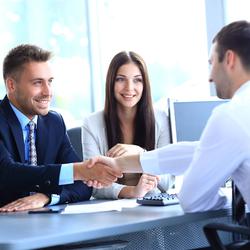 The goal of the law firm is not just to eliminate the debt – but to create an attorney-client relationship of trust and confidence so that when the client completes their case, they know that filing the bankruptcy was one of the best decisions of their life. 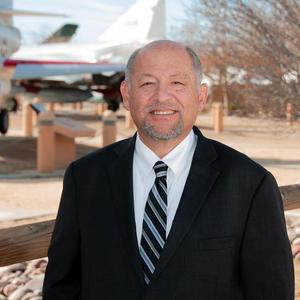 David Lozano has a remarkable background, both professionally and personally, spanning over four decades and ranging from currently being an accomplished and well-recognized attorney in Federal Court that specializes not only in business and personal finance, but is known to be an aggressive and skillful negotiator as well, advising and instructing other attorneys and law firms throughout the country. Lozano has owned, managed and operated his own law firm and several other law firms as a senior law partner for over 28 years; is a Board Certified Specialist in the field of bankruptcy law; and in the late 1970’s and early 1980’s was both a Los Angeles County Deputy Sheriff and a Reserve Police Officer for the City of Monterey Park. 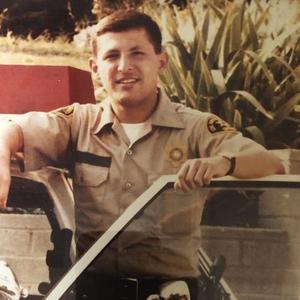 Bankruptcy Attorney David Lozano, received his Juris Doctorate Degree in 1993 from the University of Bridgeport, School of Law now known as the Quinnipiac University in Hamden, Connecticut where he was the vice-president of the Student Bar Association and chosen by the university to serve as a legislative legal intern in the Connecticut State House of Representatives. He was the recipient of the 1992 Distinguished Academic Achievement Award and the Hispanic-American Society Thurgood Marshall Outstanding Role Model Award. Mr. Lozano is a member of the State Bar of California and is admitted to the Central and Eastern Districts of California. In addition, he is a member of the National Association of Consumer Bankruptcy Attorneys (NACBA), the National Association of Consumer Attorneys (NACA) and the Los Angeles County Bar Association among others. Mr. Lozano also served as a Los Angeles County Deputy Sheriff from 1980 – 1986 where he was assigned various law enforcement positions ranging from uniformed field patrol to undercover crime teams. Since 1994, Mr. Lozano has represented thousands of individuals, businesses and corporations in Chapter 7 and Chapter 13 bankruptcy cases.

Excellent attorney, and great staff that actually care about their clients. Definitely recommend!

I highly recommend the Law Office of David Lozano.